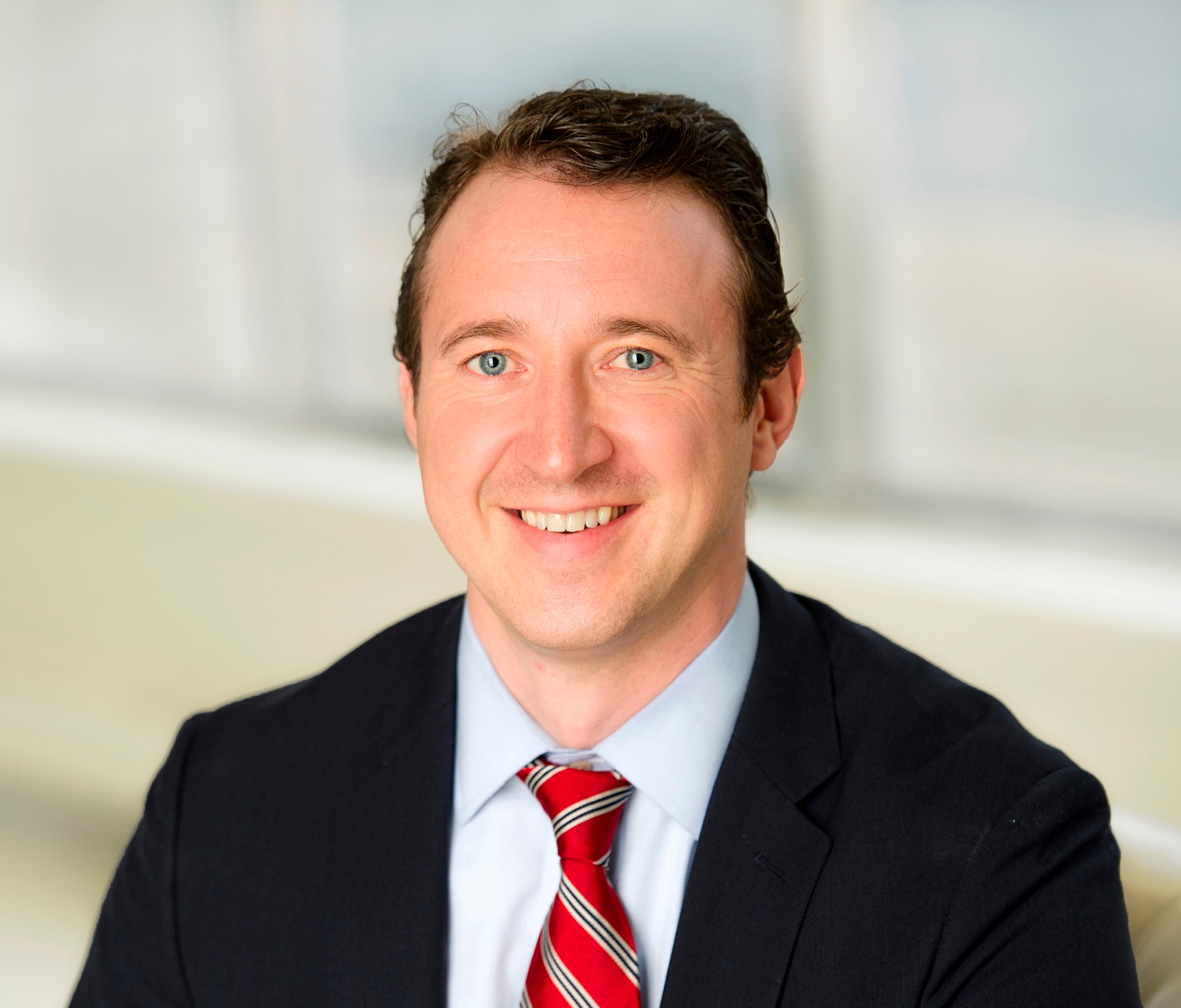 A popular item with many of our clients are updates on what the staff at the Family Firm have been reading. As you will see, our collective interests go well beyond the realm of finance and financial planning!

The Rift: A New Africa Breaks Free, by Alex Perry.   An unconventional view of Africa in today’s world, and how it is changing the world’s perceptions of that continent.

The Heart, by Maylis de Kerangal.  This novel covers a 24 hour period surrounding a fatal accident and a heart transplant.

A God in Ruins, by Kate Atkinson.    I’d read Life After Life by the same author, and loved its creativity and historical insights. A God in Ruins measures up quite nicely. It tells the story of one man (RAF Pilot, would be poet, family man) and how he navigates the perils and progress of the 20th century.

“Snow Flower and the Secret Fan” by Lisa See

A haunting novel set in remote 19th-century China details the deeply affecting story of lifelong, intimate friends (laotong, or "old sames") Lily and Snow Flower, their imprisonment by rigid codes of conduct for women and their betrayal by pride and love.

“Instant City: Life and Death in Karachi” by Steve Inskeep

A review of the phenomenal growth and change experienced by Karachi following the 1947 creation of Pakistan.  One of the great ironies of Karachi's history is that the decision to divide Pakistan and India along religious lines in 1947 only unleashed deeper divisions within the city-over religious sect, ethnic group, and political party.

“Brain on Fire: My Month of Madness” by Susannah Cahalan

A terrific memoir by a young New York Post reporter.  Cahalan describes how she crossed the line between sanity and insanity after an unknown pathogen invaded her body and caused an autoimmune reaction that jump-started brain inflammation, paranoia, and seizures.

I just finished “A Princess Remembers”.  It is the fascinating autobiography of the late Gayatri Devi a maharani from Jaipur, India.  If cover her entire life span and it amazing to walk through time with her from growing up and living in grand palaces to becoming involved in politics in modern India.   https://www.goodreads.com/book/show/35339.A_Princess_Remembers

The Arsenal of Democracy: FDR, Detroit, and an Epic Quest to Arm an America at War by A. J. Baime

As the United States entered World War II, the military was in desperate need of tanks, jeeps, and, most important, airplanes. Germany had been amassing weaponry and airplanes for five years—the United States for only months. So President Roosevelt turned to the American auto industry, specifically the Ford Motor Company, where Edsel Ford made the outrageous claim that he would construct the largest airplane factory in the world, a plant that could build a “bomber an hour.” And so began one of the most fascinating and overlooked chapters in American history.

The fourth installment of Lee Child’s guilty pleasure action novels that follow ex-MP Jack Reacher.  Reacher is back, dragged into what looks like a series of grisly serial murders by a team of FBI profilers who aren't totally sure he's not the killer they're looking for, but believe that even if he isn't, he's smart enough to help them find the real killer. Across the country, women are being murdered, victims of a disciplined and clever killer who leaves no trace evidence.

When Breath Becomes Air by Paul Kalanithi and Abraham Verghese

Paul Kalanithi’s biography on Amazon:  he “was a neurosurgeon and writer. He graduated from Stanford with a B.A. and M.A. in English literature and a B.A. in human biology. He earned an M.Phil in the history and philosophy of science and medicine from Cambridge and graduated cum laude from the Yale School of Medicine, where he was inducted into the Alpha Omega Alpha national medical honor society. He returned to Stanford to complete his residency training in neurological surgery and a postdoctoral fellowship in neuroscience, and received the American Academy of Neurological Surgery's highest award for resident research. He died in March 2015.  He is survived by his family, including his wife Lucy, and their daughter Elizabeth Acadia.”

As you can imagine from his biography, this is a well written moving story of a young patient getting a terminal stage IV lung cancer diagnosis, told from the perspective of a doctor and now patient.

He weaves his dedication to neurosurgery and love of literature throughout the book as he comes to grips with his diagnosis, explores his treatment options, looks at his situation as a patient and doctor, tackles the emotions of a terminal diagnosis and desire to become a father, and thinks about dying.  It’s moving, sad and inspiring all at the same time, and well-written.

I had no idea that the actor David Duchovny was apparently also a New York Times best selling author.  The reviews seemed to be good for this book, so I gave it a shot even with its odd title.

The story has a quirky and perhaps immature man with a job selling peanuts at the ballpark.  It’s about his grand notion of writing the next great American novel, his coming to grips with his estranged dying father, and the bond that develops between them.

The book kept my attention, but the whole time I was reading it, I wondered why I was.  The main character was too immature for my taste and the plot very much quirkier than I like.  That said, it’s a good story about the bond that develops and what the main character is willing to do out of love for his father to make him happy before he dies. It’s a funny and tender novel, but not for everyone’s taste.

Prisoners of Geography: Ten maps that Explain the World by Tim Marshall

The books breaks the world up in to ten regions and helps explain the geopolitical behavior of states in these regions by understanding the geography of the area.  Why was China “compelled” to take over Tibet? Marshall argues it was to secure the high ground of the plateau that otherwise could be used as an ideal location to initiate an invasion in to China.  Why is Russian incapable of leaving Ukraine and Belarus alone? He notes that there are no natural barriers across the north European plain to slow down an advancing army headed toward Moscow, so Russia feels that it needs to control that territory.

Sous Chef: 24 Hours on the Line by Michael Gibney

I loved this book and I think that anyone that has worked in the kitchen or as a server in a restaurant will really enjoy and relate to the author’s experience.  It takes the reader through a fast paced 24 hour period of a sous chef working in a moderately successful restaurant in New York.  Beautiful descriptions of wonderful ingredients leading into a grueling and hectic day filled of preparation and cooking culminating in a boozy late night out.